When the Brand is You

What makes a powerful personal brand?  Think of someone who you know, either personally or through their business or media persona.  What is it that creates their powerful brand?

For many Americans, Oprah exemplifies a powerful personal brand.  After all, she turned a job on the lowest rated morning talk show in Chicago into a personal empire that includes a portfolio of media properties.  Along the way, she transformed the television talk show, created countless stars, and impacted thousands of people around the world.

From taking a look at Oprah’s rise to stardom, we can gain valuable insight into what it takes to build a powerful personal brand that stands the test of time.

One notable thing about Oprah is that she has reinvented herself several times, all inside of her personal brand.  Why?  Because your personal brand isn’t about what you do.  It’s about who you are!

So, what are the elements of the personal brand that moved Oprah from a childhood marred by poverty and abuse to become the first African American billionaire?  It’s difficult to cover the topic in a short article, but here are three pivotal elements of the Oprah brand:

1)      From early childhood, Oprah exhibited curiosity and an interest in other people.  Her grandmother, who was the most positive influence in her young life, recalls that she would pretend to interview her dolls and the crows that sat on the fence in the yard.  From her very first assignment as a reporter, she was known for emotionally connecting with her subjects and her audience.  It’s her emotional vulnerability that vaulted Oprah from obscurity to talk show fame.

2)      She’s not afraid to show who she is, warts and all.  Because of that, people open up to her in ways that are unexpected.  Through sharing her own struggles weight, her early abuse and her rocky relationships with men, she invites others to reveal themselves in the same way.  That’s what kept viewers coming back.

3)      She’s not afraid to speak her truth, even when it ruffles a few feathers.  She’s broken taboos, including openly sharing about her own sexual abuse as a young girl.  In 1996, she was sued (unsuccessfully) by the National Cattlemen’s Beef Association when she did a show on Mad Cow Disease.

Through it all, she stays true to herself.  Part of that included never taking her company public.  To do so would have risked diluting her brand.  She stayed away from product endorsements, though there were many lucrative offers.

In all of her decision making, there is one litmus test:  does this truly represent who I am and what I stand for?  And that is the key to building an enduring personal brand.

2 Replies to “When the Brand is You” 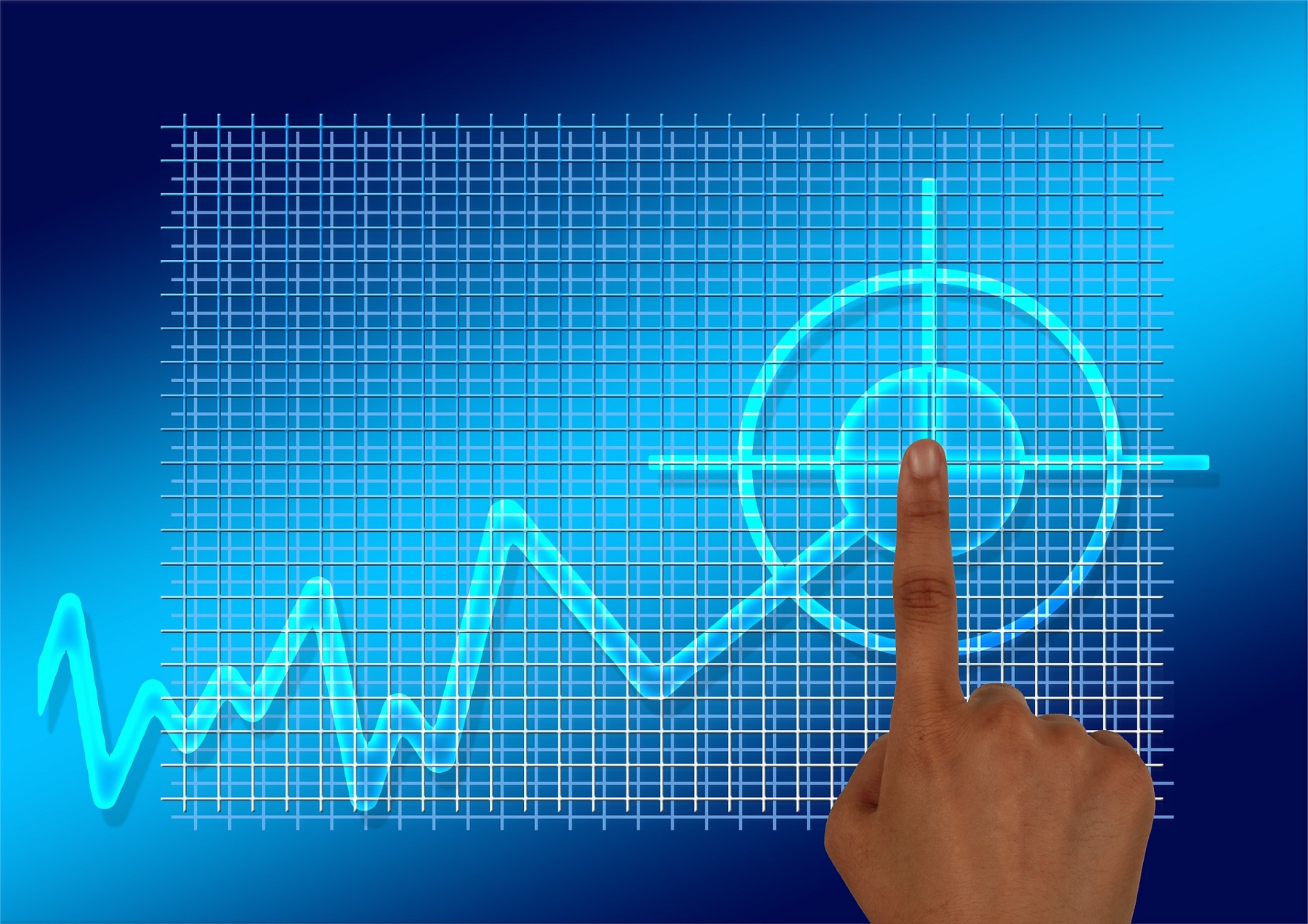 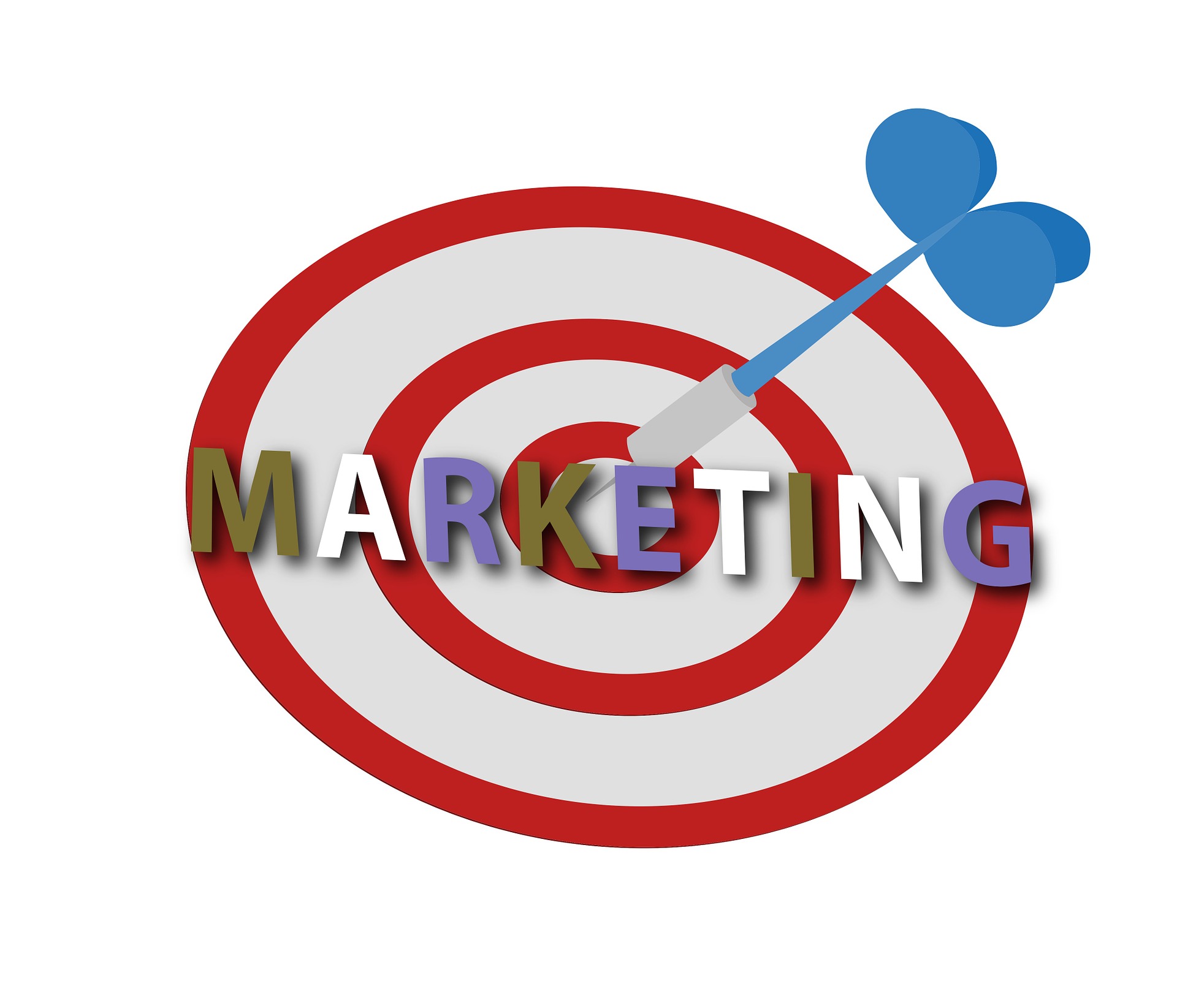 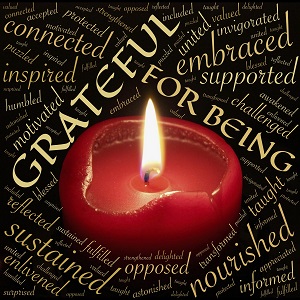 Focus on gratitude to grow your business

Five blogs to read: my recommendations

We use cookies to ensure that we give you the best experience on our website. If you continue to use this site we will assume that you are happy with it.OkNoPrivacy policy
Revoke cookies